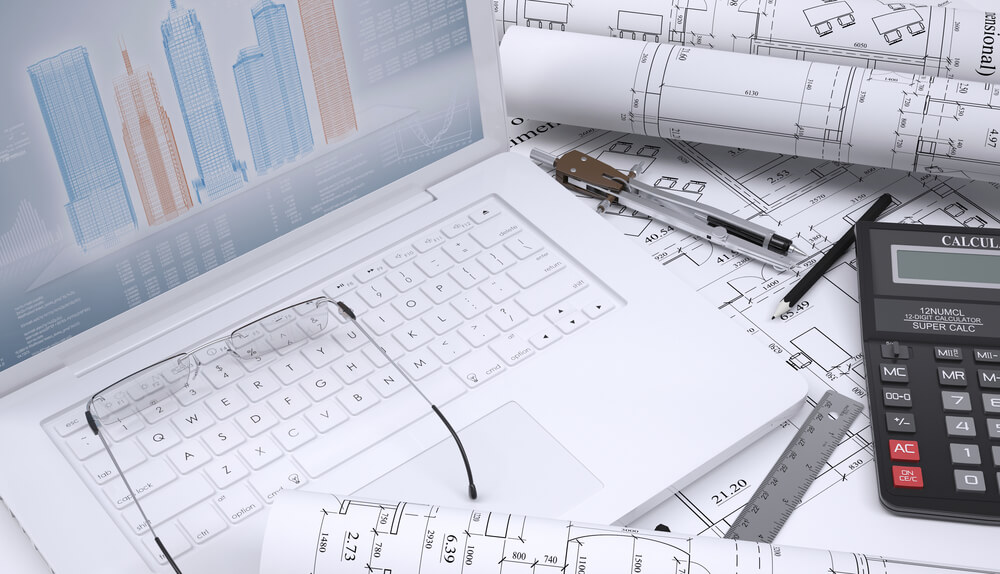 With the complexity presented in enterprise scenarios a service oriented architecture (SOA) where multiple applications communicate with each other lends itself quite well. We explain how a message-oriented middleware with AMQP can enhance a REST architecture and enable asynchronous communication.

Starting point: A SOA via REST

The footing for this case study is a SOA where multiple web applications communicate via REST interfaces. These apps can be split up into two camps: on the one hand there are apps for master data which rarely need to access other systems, and on the other hand there are many client apps that access the master data via a REST interface. This diagram depicts a section of the current REST architecture: 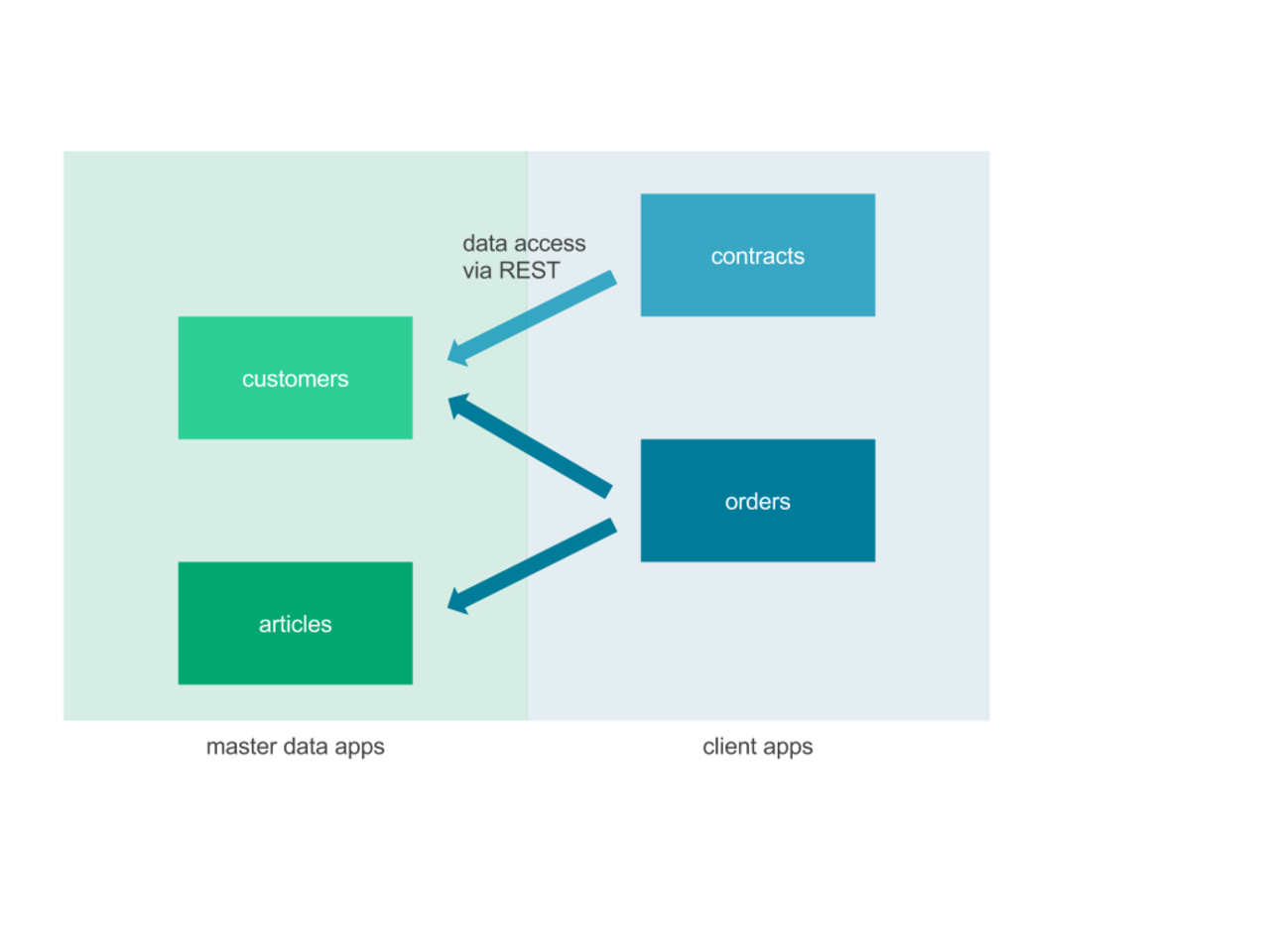 Aside from connecting all the apps via REST the additional technological challenge is keeping the client apps updated when master data changes. A great example of this is when current orders have to be canceled because a customer hasn't been able to fulfill long due payment deadlines on past orders. A proposed solution would have to adhere to the following constraints:

A central pub-sub mechanism would suffice the first two constraints. Client apps would be able to subscribe to certain types of updates without the master data apps needing to know which apps are subscribed. The third constraint excludes "simple" solutions like a Redis Pub/Sub because only active apps would receive the updates. This is where AMQP can play its strengths and proves to be a handy solution, as we'll explore further.

Solution: AMQP as a communications hub

AMQP is an open standard network protocol for message-oriented middleware, that is independent of the utilized programming language. There are a lot of commercial and free server implementations for AMQP and we chose the open-source implementation written in Erlang called RabbitMQ.

These parts can be configured in a multitude of ways; there's a very good guide on the RabbitMQ tutorial page.

The following diagram depicts the configuration we chose, which will be explained in detail below: 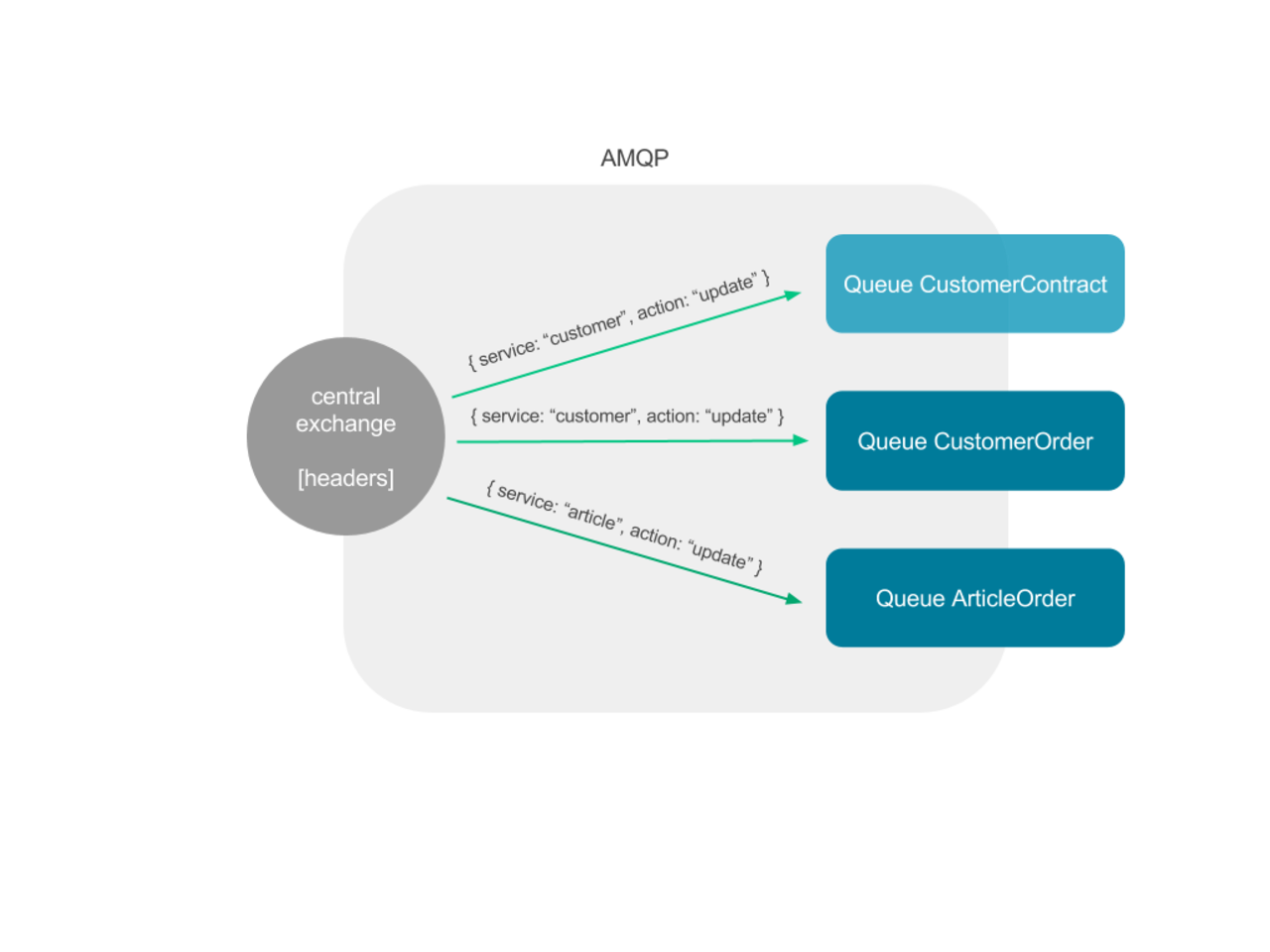 A central exchange of the type headers receives messages, which are routed to the queues based on their attributes. For every data flow of messages from the master data apps to the client apps we create a separate queue and connect them to the central exchange via routes.

The actual setup of this structure and associated functionality that keep the conventions in place are capsuled in a Ruby gem we wrote (AmqpInfrastructure) which we based off of bunny. Our gem provides apps with an abstracted interface to the AMQP infrastructure.

A master data app can publish data changes with the following code:

This example shows a possible integration with ActiveRecord. AmqpInfrastructure ensures that the messages are sent to the correct exchange and receive the necessary headers:

In client apps the AmqpInfrastructure gem enables a simplified way to build queues and set routings based on the header conventions:

The processing of messages is done in a separate subscriber process, that can be started via a Rake task. The following diagram depicts the complete path a message can take: 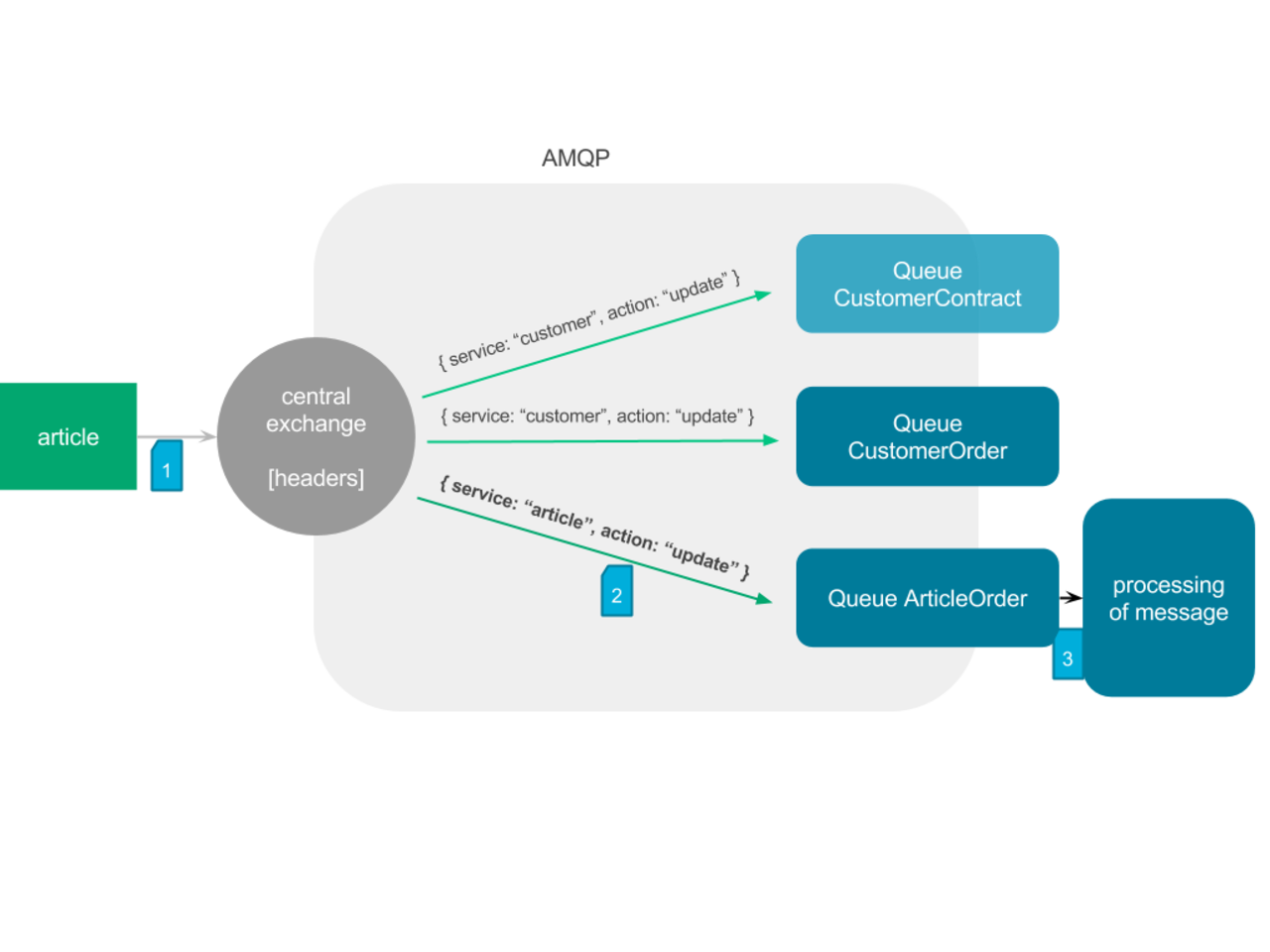 Other uses for the Messaging-oriented Middleware

Apart from the described case study the middleware can also be used in other ways:

Adding a component to an existing system is never without side effects. Even when using RabbitMQ there are things to take into account:

An additional component yields more administrative attention for a running system. RabbitMQ must be integrated into the infrastructure; special attention needs to be put into monitoring and a well defined update process.

The messaging-oriented nature of the communication requires a certain finesse when it comes to parsing the domain event of sent messages. The example we portrayed from our case study shows how an article update is distributed by all consumers. But in practice it's pertinent that the consumers parse the messages very thoroughly to ensure they do not do unnecessary work. An example: If a typo is corrected in the article master data the orders app shouldn't be concerned with the update message for that article, whereas a status change for the article would be of importance. Paying attention to these details can lower the load on both ends of the system.

The architecture described enables client apps to reliably listen for changes in master data without influencing the master data apps. Through use of the AmqpInfrastructure gem this all happens without the apps having to know anything about the internal structure of the AMQP. Our experience shows that RabbitMQ and the bunny gem work very reliably. RabbitMQ also boasts a well rounded web-view for administration and load monitoring, where peaks in load can be anticipated and analyzed. In conclusion, AMQP is a great tool to facilitate asynchronous communication in a REST-centered architecture.