Visiting the Codemotion Conference 2018 in Madrid 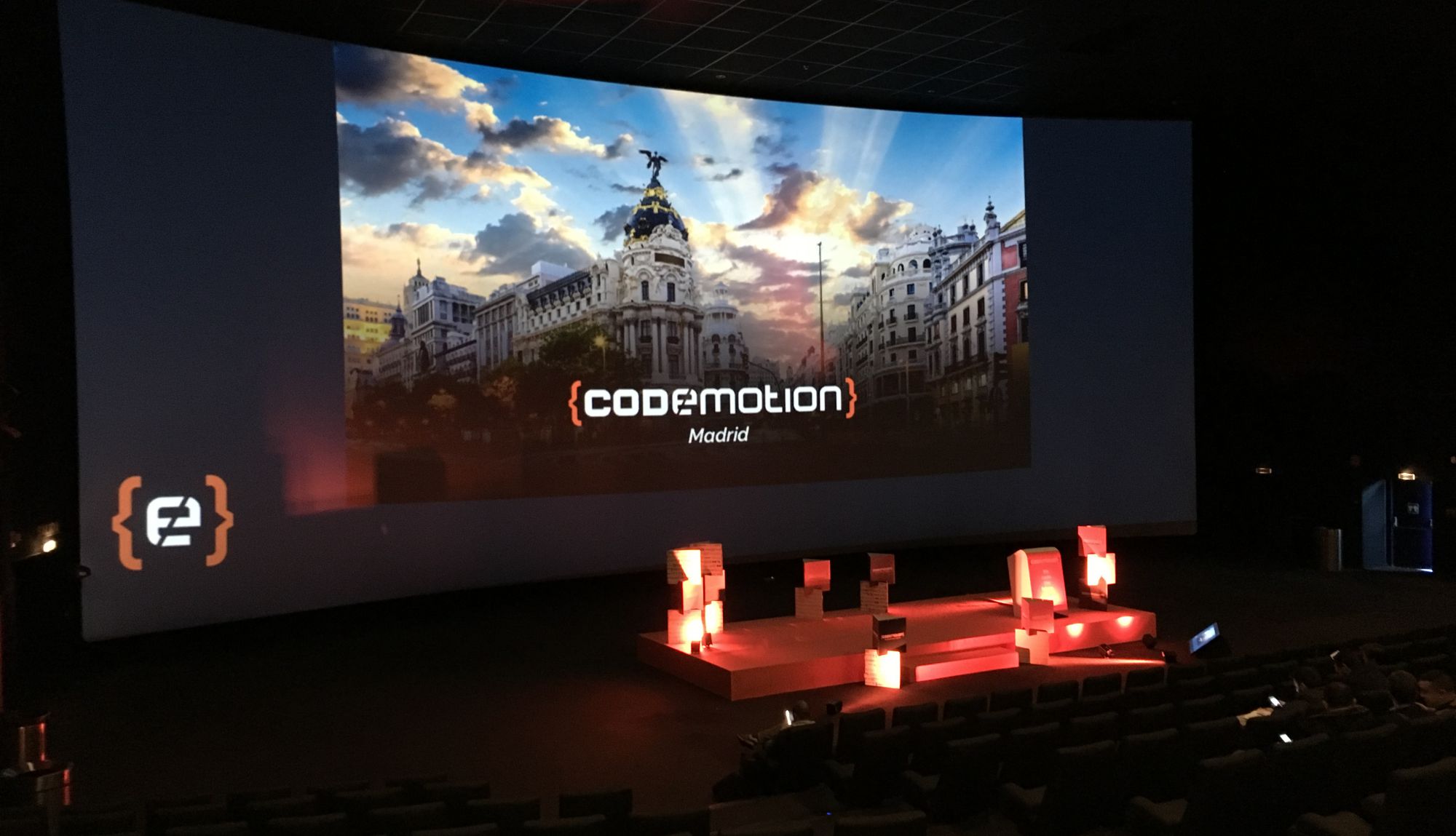 On the 30th of November and the 1st of December the Codemotion took place in Madrid. The conference offered a broad spectrum of topics within the tech scene ranging from technical orientated talks to other important subjects e.g. talks about diversity in the tech-industry.

The Codemotion Madrid 2018 with about 2000 attendees and with over 50 talks in up-to 7 tracks in parallel was hosted by Codemotion in the Kinepolis in Madrid. In the next few passages I briefly summarize some of my highlights of this inspiring and eventful days.

David Cuartielles, the co-founder of the Arduino project, talked about the introduction of hardware hacking in schools. The usage of relatively simple micro-controller platform allows kids to create their own projects with a relatively low learning curve. This results in high motivation and an significant learning effect for pupils. He talked about the large-scale rollout of this education field in Sweden and his vision to support the digital education in more countries.

Yufeng Guo, Developer Advocate at Google, presented a comprehensive and practical guide to machine learning. In 7 steps he explained the basics and the theory of machine learning:

Another fun talk was the “The Early Days of id Software” from game developer John Romero - as I grew up with his games it was a very interesting perspective on the development of the first games and the foundation and growth of id software. He described how the company developed from a small project in a beach house to a company that is known throughout the world. They started with a demo for “Super Mario Bros 3” as a sample that they created for a PC version of the console version that got rejected by Nintendo und eventually ended up as the engine of Commander Keen. It was the hour of birth for game engines which helped them to create multiple games in less time (e.g. the complete “Commander Keen” trilogy). 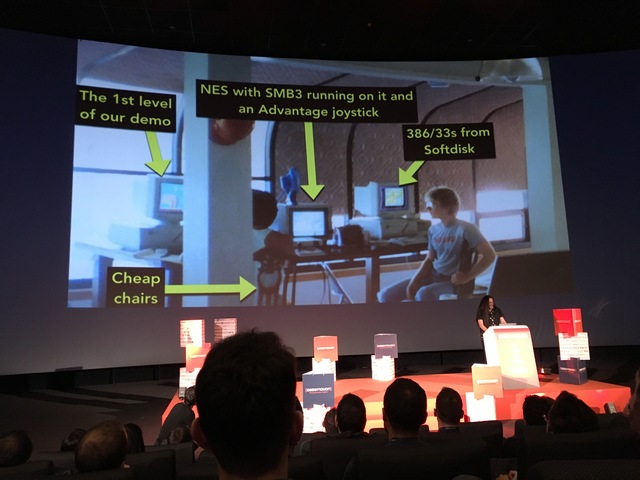 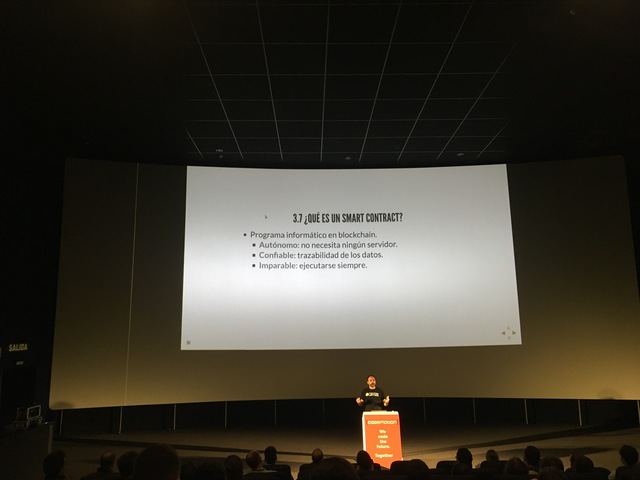 Can't you stop looking at your phone? - Marta Peirano

The conference ended with a very critical talk of the author Marta Peirano. She talked about the dangers of the information bubbles in social networks that are created by algorithms that show people only what they allegedly “want” to see and limit the spectrum of information they get. Another important criticism from her part was the addictiveness of mobile devices. She compared the smartphone-addictiveness to compulsive gambling and described how in some cases people get addicted to the machine itself and not the content it provides. 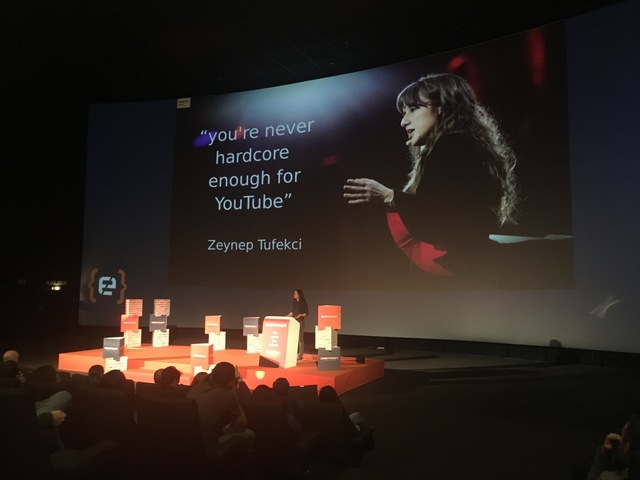 The 2 days at the Kinepolis in Madrid were really inspiring and worth it, for that I want to say a big thank you to the organizers of the conference from my side.