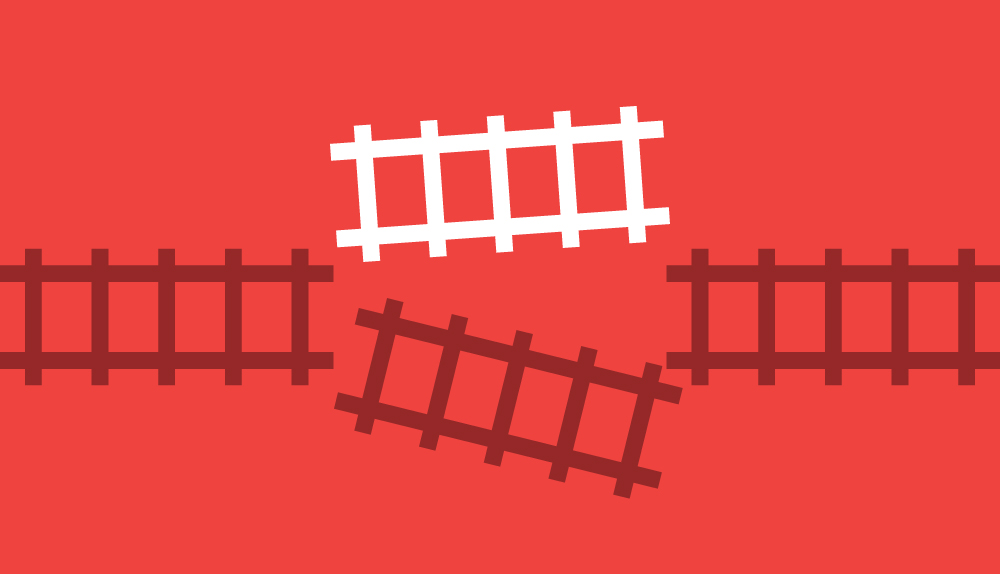 Coordinating a rails update in a larger app that is being developed in parallel can be painful. In this post we describe an update process that reduces this pain by using a lot of small steps that allow an incremental update.

When maintaining an existing rails application, you have to update the rails version regularly in order to stay on a current and maintained version. While the rails team already does a great job in keeping the updates as simple as possible and explaining the required changes, the update still requires a lot of effort in bigger applications. Furthermore, if the application that you are working on is still under development, you have to coordinate the update with the other changes to avoid one large pull request that potentially has multiple merge conflicts and is hard to review.

Before you can begin the actual update of the rails application, there are some prerequisites that you should follow:

The main target of the approach described here is to allow an ongoing development of the application by other team members during the update phase. For us, this means avoiding a single huge update branch as it would likely result in a lot of merge errors when it’s finished and also be hard to review. In order to achieve this, we want to make as many small changes as possible that can already be applied to the old application version and merge them into the master branch as early as possible.

Before you get to update your application code, you need to use versions of all your gems that work with the version of rails that you are updating to.

These steps assume that you will find a version of the Gem that is compatible both with the new and the old version of Rails. In our experience this is mostly the case as the Rails updates tend to be backwards compatible; however you might have difficulties if you are an early adopter of the new Rails version and the maintainers of the Gem have not yet updated their Gem.

Notice that the difficulty of that step depends on two factors:

Step 2: Update the source code of the application

You are now able to tackle you own application code and update it to the new version of Rails. Just as when updating the gems, try to find changes that can already be applied to the code base with the old version of Rails.

Step 3: Test your application manually on a staging server

While the automatic test suite already gives confidence, you still have to test the application manually. In order to do this, you should not rely on your local development machine but use a staging server that mimics the production environment as closely as possible. Besides clicking through the whole application, you should:

If you have followed the steps above, there is a good chance the final deployment works smoothly. However, there might still be some changes you have missed; you should therefore be prepared that some exceptions might occur in your exception tracking system and be ready to tackle those. You should also not schedule the deployment on a friday afternoon.